Velda introduces a revolutionary product which tackles the algae problem with lasting result.
The core of the I-Tronic consists of an anode made of a mineral copper alloy and a cathode of stainless steel. The operating unit, which is microprocessor controlled, generates electric pulses, as a result of which positively charged copper ions are released. They are forming a natural killer of both fibrous and slimy algae.

By its I-Tronic, the technique of which has been derived from space technology, Velda markets a revolutionary system, by which both fibrous and slimy algae are removed from a garden pond in a way that is safe for fish and plants.
The core of the I-Tronic consists of an anode, which is made of a mineral copper alloy, developed by Velda and a cathode of stainless steel. By means of an operating display, which is controlled by a microprocessor, electric pulses are generated, which are guided to the core of the I-Tronic.

These pulses ensure an exchange as a result of which positively charged copper ions are released. This process is also referred to as mineralization. In a specific concentration these ions, which are also designated as minerals, are a natural killer of algae.
The specific concentration of copper ions to remove fibrous algae and to stop their growth, ranges between 0.2 and 0.3 ppm.

This concentration is absolutely safe for humans, animals and plants. For example, by the European potable water decree a concentration of 2 ppm is allowed maximum in drinking water. In normal pond water, at a pH value of 7 or more, the above concentration will rarely exceed the value of 0.3 ppm, even if the I-Tronic would be used continuously.

So, on the one hand the equipment is working safely both for flora and fauna in a pond, however, on the other the concentration it supplies is adequate to stop awkward growth of algae.
An additional advantage of the use of the I-Tronic equipment is that the pond water will become healthy and will spread a neutral fresh odour.

The copper anode should be replaced each year.

Sorry, this item is out of stock.

Sorry, this item is out of stock. 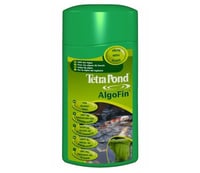 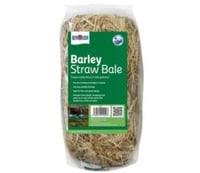 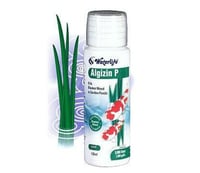 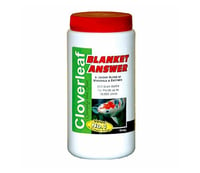 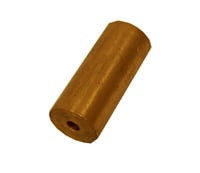 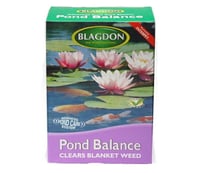 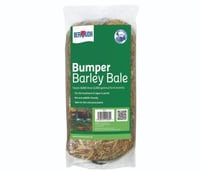 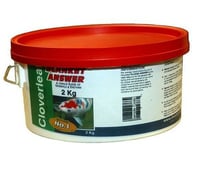 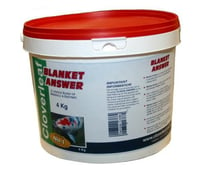 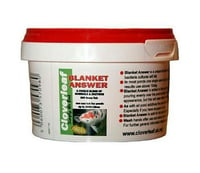 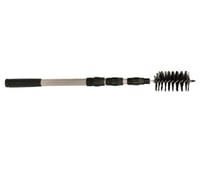 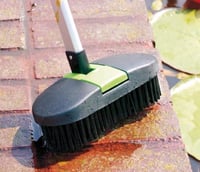