Although the choice between electric heaters and their wood fuelled equivalents seem straightforward, there are aspects of each one that need to be considered.

If you want instant heat, electric is the clear winner. Modern electric heaters use halogen, qaurtz and carbon fibre elements that provide warmth as soon as they are switched on, a wood fired chimenea or fire pit takes much longer until the glowing embers that produce real heat take over from attractive but ineffectual flames.

So that's one up to electric but does wood equalize by playing the eco-friendly card? 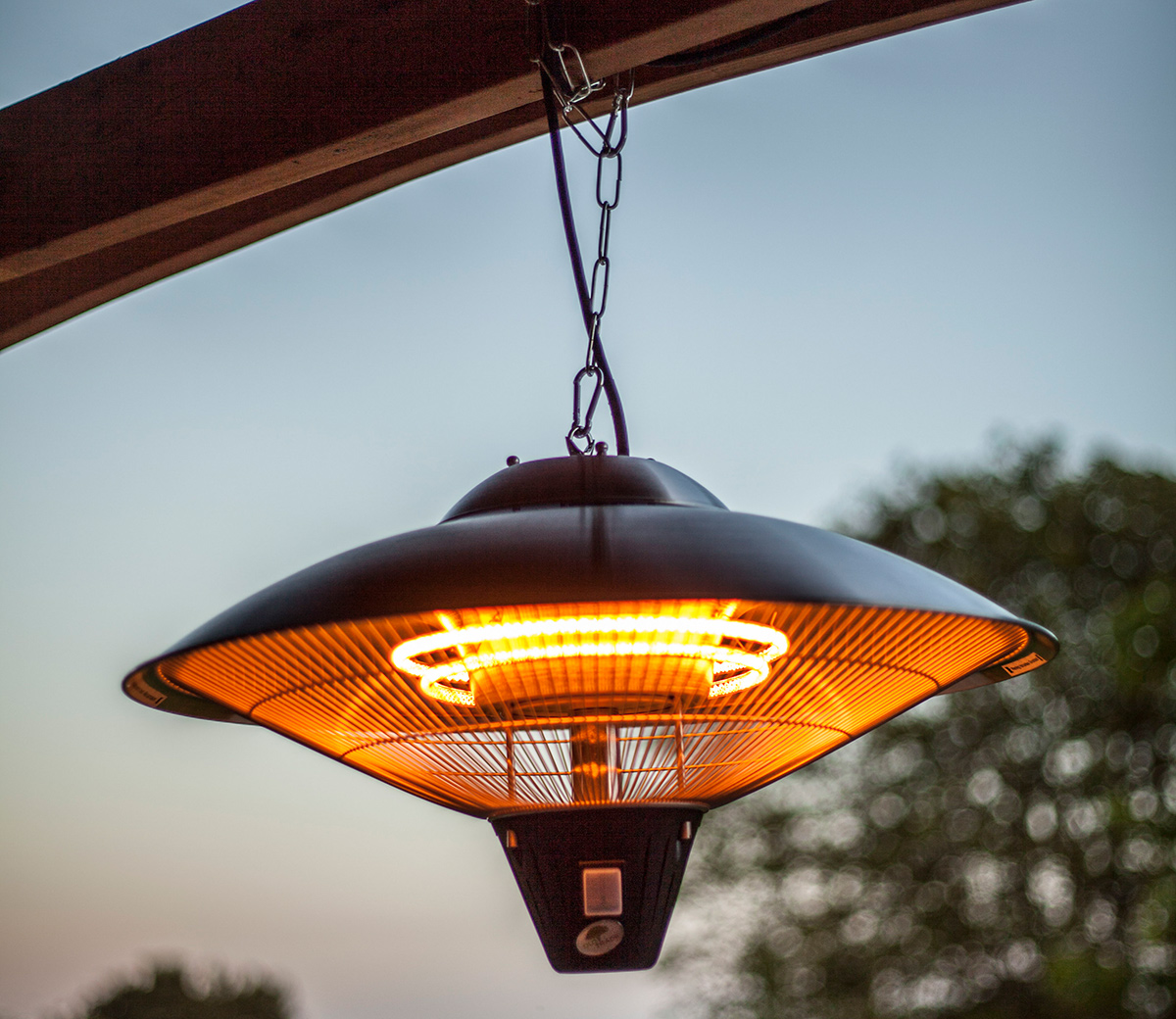 Although not free from emitting CO2, wood is thought to be carbon neutral, the amount that is produced will be naturally absorbed by trees and plants. Wood is also recognized as renewable while the majority of electricity in the UK is produced by fossil fuels.

However there are many scientists who think that these arguments for burning wood don't actually add up, for several reasons they suggest that wood is not carbon neutral, releasing more CO2 than other fuels and taking many years to be absorbed.

Add to this the fact that in 2019 UK power stations at one stage produced more electricity from renewable sources than fossil fuels and this percentage will continue to increase as wind farms and other new technology takes over, then wood's equalizer is thrown into doubt.

Modern infrared electric heaters are more efficient than ever before, they heat objects ie people rather rather than the air. Heat from a wood burner tends to dissipate rather quickly and much of the heat doesn't reach anyone, that's why people have to huddle around to gain the most effect.

Electric heat can also be angled in the direction of where it is most needed, whereas a chimenea and a firepit just heats the immediate surrounding area, this again leads to people gathering closely around the fire.

Another quality in electric's favour is that the heaters are easy to regulate and, with several heat settings, you don't waste unwanted energy and they can be switched off when not needed. This is certainly true, although the heat coming from wood burners can be to a certain extent regulated, this can't be achieved instantly, or remotely as is the case with many modern electric heaters.

Although most people will find a colourful wood fire more alluring than an electric heater, they are probably less enamoured by cleaning out the ashes at the end of the day. They may be far less fascinating but electric heaters are much cleaner with no smoke, and no need to be continually handling logs to feed the fire. 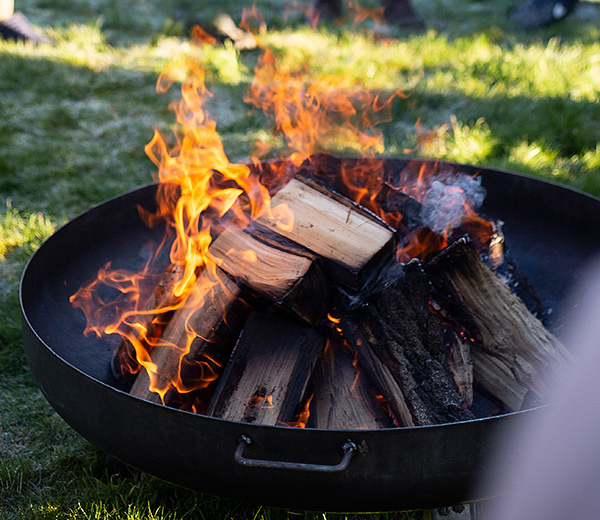 So with all the advantages that electric heaters have, has wood got any chance? The answer is undoubtedly yes.

Flickering flames, their colours and the ever changing patterns have a mesmerizing effect on people perhaps igniting primeval instincts. Instant clean electric heat is more convenient but less engaging, it will be many people's preferred option, but with arguments for and against, your choice is likely to be subjective rather than objective.