Orchids in pots, especially the ‘Moth Orchid’ or Phalaenopsis, are widely available and popular gifts. Placed on a window sill, they bloom for long periods when pruned, watered and fed correctly. In this article David Coton share some important orchid plant care tips. 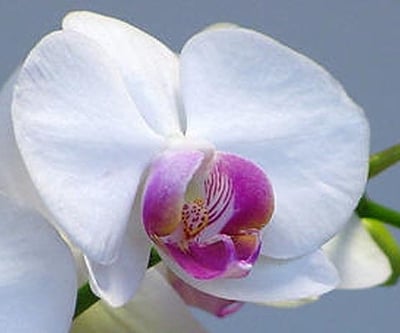 Written by David Coton - Partner at GardenSite
Published on Thursday, 20th of August, 2015.

Good drainage is essential, orchids like a drink but don’t want to be drowned. Water your orchid sparingly every week or 10 days to keep the plant moist but not waterlogged.

There are many orchid care products and you can use Orchid Myst (pictured left) that is inspired by the orchid’s natural habitat, a nutrient rich liquid feed that is sprayed onto the roots and is formulated to support long lasting flowers.

How To Prune Orchids

Pruning takes place when the flowers have fallen off and the spike or stem starts to turn brown. Some experts recommend cutting the spike off at the base so that the plant regains its energy. Others say cut back to the highest ‘node’ allowing the plant to bloom again sooner on the same spike.

On a young plant, it might be advantageous to cut back to the base, on older plants prune to just above the highest unflowered green node.

Then move the orchid to a cooler room and apply a specialist orchid feed from Baby Bio or Orchid Focus. Make sure your secateurs are cleaned before pruning another plant to prevent the spread of disease.

Some orchid species including Violacea will bloom successively on the same stem for a considerable time and therefore should not be pruned until eventually becoming unsightly. The general rule with orchid plant care is that if the stem remains green, do not cut it.

When the node begins to swell move the plant back onto the windowsill and a new flowering stem will emerge. After all the nodes have flowered the whole spike can be removed to the base.

How To Re-Pot Orchids

Before a new flowering stem grows is a good time for re-potting. Remove the plant from its current pot and untangle the roots, cutting out any old or dead ones. 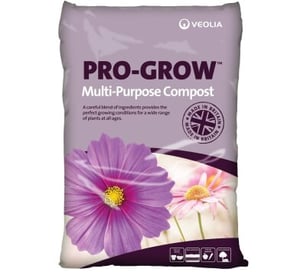 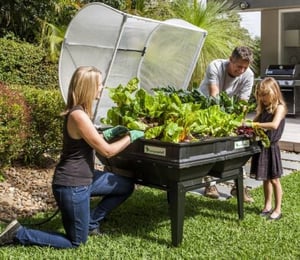 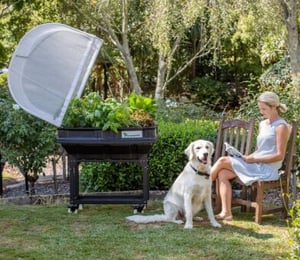 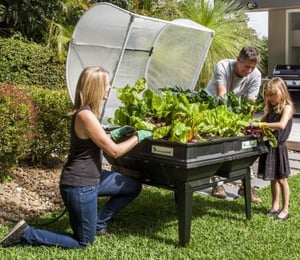 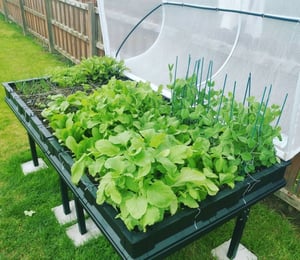 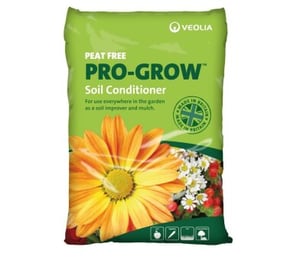