Which Weedkiller Should I Use?

For David Hall, eradicating garden weeds seems like an endless task, but a necessary one that needs to be done in the most efficient way with least harm to the environment. 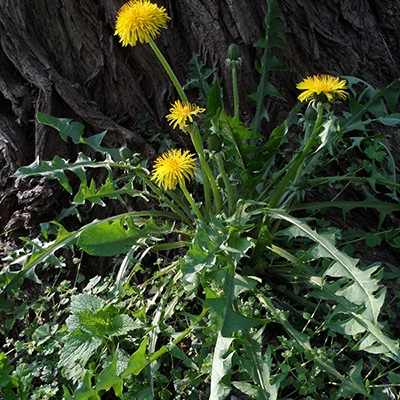 We regularly provide advice in our Garden Centre on this subject and here are your most frequently asked questions:

What is a Systemic Weedkiller?

As the name suggests, after applying a systemic weedkiller to the plant's leaves, it translocates or travels through the internal system of the plant and right down into the roots. Depending on weather conditions and the type and size of weed this process will probably take a week to effect, and in some cases, it can be as long as a month.

A systemic weedkiller will work better and quicker when a weed is actively growing. Although slower to take effect than contact weedkillers, a systemic weedkiller can ultimately be more effective than other weed killers as it works by restricting the plant's ability to transport water and nutrients, effectively cutting off the life supports until the plant dies.

Contact weedkillers only act on the green areas of your weeds that they come into contact with which, of course, can only be the leaves and stem above ground level. As the weedkiller has to be absorbed by the plant it is best to apply contact weedkillers near the start of the day when the weeds are actively growing through photosynthesis, as they are more likely to penetrate effectively.

Once in contact with soil contact weedkillers are effectively neutralised and locked into the soil so cannot be ingested by the roots of other plants. Glyphosate is a commonly used for of contact weedkiller that has been on sale in the UK for many years. However, there has been some recent controversy about using glyphosate but it was granted a new 5-year lease in Europe in November 2017.

You may have to re-apply contact weedkillers several times, as the weedkiller does not penetrate the plant's roots.

As they invade the whole plant, including most importantly the root system, systemic weedkillers are best used to eliminate deep-rooted perennials such as dandelions and dock weeds in the garden borders. Contact weedkillers are excellent to deal quickly and effectively with smaller annual weeds.

Selective weedkillers are formulated to kill only particular weeds, mostly broadleaf weeds which are often shaped like rosettes and found in lawns. The weedkiller can effectively 'select' which weeds it kills as the structure and transport system of broad-leafed weeds is very different from that of narrow-leafed plants such as grasses. Unfortunately, mistakes do happen and if you apply any weedkiller to a lawn that is not a selective weedkiller that is designed for lawn use the results can be devastating. When applying any weedkiller to your lawn always read the instructions carefully.

What Is A Non-Selective Weedkiller?

These are also called 'broad spectrum' herbicides and kill practically every plant they come into contact with. Non-selective weedkillers might be used to clear areas of the garden which have become overgrown but make sure you apply on a calm day with no wind as the spray can easily drift away from the targeted area and come into contact with other areas of your garden, or even drift over into a neighbours garden. If you have to walk over the area you are treating you will inevitably pick up particles of the weedkiller on your footwear so be very careful where you tread when you leave the sprayed area, with particular reference to your lawn or around any animal or human foodstuffs. Roundup is a well-known example of this type of non-selective weedkiller.

Selective v Non-selective Weedkillers: Which Should I Choose?

What is a Residual Weedkiller?

Residual weed killers effectively 'kill' the soil and anything that is growing in that soil. They are also long lasting so you cannot re-plant in an area that has been treated with a residual weedkiller for at least 12 months and sometimes longer than that.  When the roots of the plants in the treated area take up moisture and nutrients in the normal manner they will also take up this strong weedkiller that will try and kill every type of plant, and it succeeds with most.  Pathclear is a well known residual weedkiller and paths, drives, hard standing areas and tarmac are where you are most likely to apply this type of weedkiller. Be careful there is no run-off into nearby areas so do not treat right up to the edge as the weedkiller will spread out underground like ink on damp kitchen roll.

What Should I Wear When Applying a Weedkiller?

Common sense dictates that you should cover as much of your skin as possible, including gloves and a hat. Eye goggles and a face mask should also be considered, especially if you are spraying large areas in windy conditions. It is also important that you thoroughly wash, with plenty of clean water, any tools or applicators that you may have used. Remove your clothing after completion and pre-soak before washing separately. Take a shower.

Is There An Organic Weedkiller?

Until recently commercially produced organic weedkillers have been hard to find, and mostly quite ineffective. DIY weedkillers such as distilled vinegar with a high acid content is a non-selective contact herbicide that will kill small sized annual weeds and perennial seedlings. Rock salt can be used to dehydrate the leaves and roots of a plant but it is residual i.e. will remain in the soil and this isn't a good idea if used where you intend to plant in the future. So it's best on paths, block paving or similar hard standing surfaces only.

Weed Control Fabric is a very successful weed control method that is now very popular. It suppresses weed growth but allows water and nutrients to pass through. After a period of time small annual weeds will start to grow in the debris that is collected on the surface of the weed control fabric but because the roots cannot establish in the soil they are very easily removed by hand or will shrivel and dry up during the warmer months of summer.

We are now beginning to see new products on the market from well-known companies that can be classed as organic. Bayer has introduced a 'Natria' range that includes a Super Fast Weedkiller that uses fatty acids to disrupt the cellular structure of the plant, causing them to dehydrate and die. It's ideal for eradicating annual weeds and can be used around vegetables.

With more multi-national companies now entering the market with their financial and research muscle, there's no doubt that better and more

effective 'natural' weedkillers will be introduced.

Time will tell whether they are proven to be effective and if the organic market is large enough to sustain a large range of such products.

The Definition of a Weed

A weed is a plant growing where you don't want it to grow.

And, of course, there is a solution to eradicating weeds that gets you out in the fresh air, gives you exercise, and maybe even allows you a little headspace to think things through.

"I do some of my best thinking while pulling weeds" 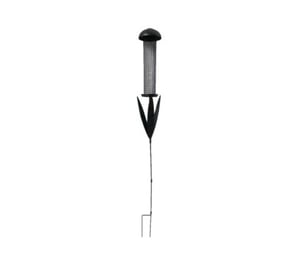 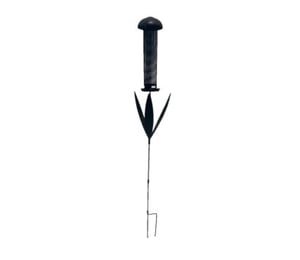 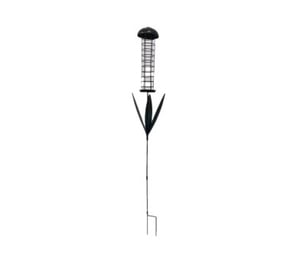 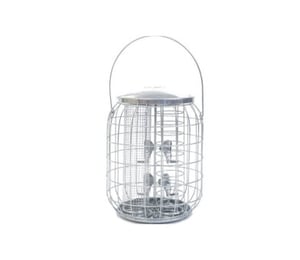 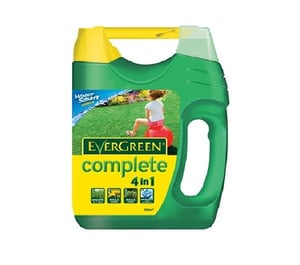 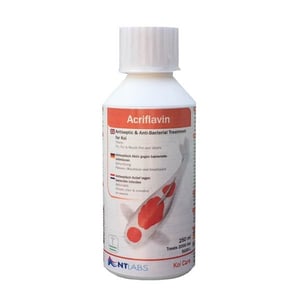