Whether you just have a hedge on one side of your garden or, like David Hall, a garden with laurel hedges on all sides, they will need to be pruned to retain their shape and density. 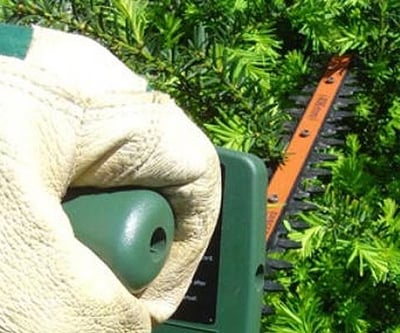 August is an excellent month to cut hedges, once their nitrogen fuelled spring surge of growth is dissipating. After shearing, the remaining nitrogen will encourage side shoots, so thickening the hedge.

Regular cutting will also mean that you are pruning soft growth rather than wood, which is harder work and will leave an unattractive structure bereft of leaves.

Before cutting any hedge between gardens and reducing its height, remember to consult your neighbour. They will probably be thankful that you are saving them a job, but it's better to be safe than to have an angry neighbour threatening legal action.

It's also important to check for birds' nests before you start or may fall foul of the law if they are disturbed. On the subject of birds, some species such as hawthorn and blackthorn are a valuable food source, so should be cut quite late in the year.

The amount of times a hedge needs pruning depends to a large extent on their rate of growth. For holly this might only be once a year in late summer, but conifers might need attention two or three times. Box and other formal hedges need to be kept neat and tidy perhaps twice a year in the spring and late summer.

For young hedges its best to use shears or secateurs, before moving on to powered trimmers when the hedge matures. After pruning, preferably on an overcast day, the hedge will benefit from watering and mulching.

Small leaved hedges, such as privet, can be cut regularly to form a dense shape. When a new hedge is becoming established cut back the spring growth by about half. When the hedge matures, cut the growth back to a few buds and continue to do this on an annual basis.

Ensure that the top of the hedge is narrower than the base to ensure that sunshine will reach the lower branches and to aid its stability. And choose a cool day rather than a sunny one, so that the leaves' cut edges don't dry out too quickly.

If you have a conifer hedge. including the much maligned leylandii, it's important to remember not to cut back into wood as it will not regrow. From early on cut out the top regularly to encourage side shoots from and a dense formal hedge will emerge.

Although it is tremendously time consuming, especially if the hedge is large, secateurs are recommended for large leaved hedges as this avoids unsightly half cut leaves and die back.

Mature large leaved hedges should be pruned back when stem growth has pretty much ceased and they are starting to turn woody. This will be towards the end of June into July. Eliminate all growth that doesn't correspond with the desired shape and prune back the new season's growth to about three leaves. 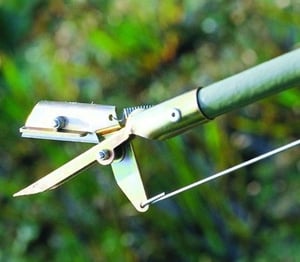 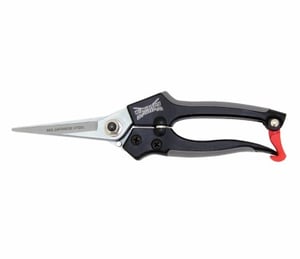 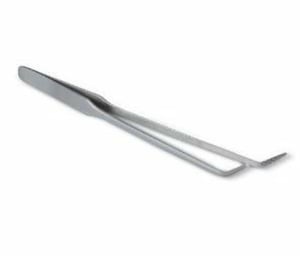 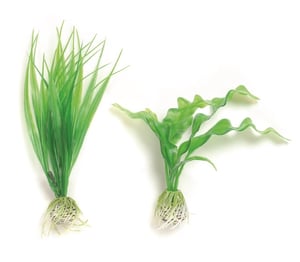 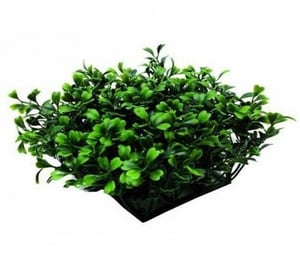